There are at least 5 different areas of ophthalmology using at least 6 different laser to perform “laser surgery.”

Laser Vision Correction is a laser procedure using an Excimer laser.  Principally, it reshapes the cornea to refocus light, allowing less dependence upon glasses.  Okay, it reshapes the cornea so people are less near-sighted.  Most of the time contact lenses and glasses are no longer needed.  People see well, assuming the retina/macula is normal.  There is limited use for far-sighted individuals.

Glaucoma laser surgery is performed for two reasons, and uses two different lasers.  In several types of glaucoma (e.g. open angle glaucoma, pigment dispersion), laser burns, using an argon laser, are placed on the trabecular meshwork to cause a reduction in eye pressure.  The trabecular meshwork is part of the drainage portion of the eye.  A diode laser can be used to perform a similar procedure as well.

In angle closure, or narrow angle, glaucoma, a ND:Yag laser is utilized to “cut” a hole in the iris (see below).  This hole, aka iridectomy, creates an alterate pathway for the intraocular fluid to leave the eye.

A similar Yag laser can be used for another glaucoma procedure called cyclophotocoagulation which reduces eye pressure by destroying the ciliary body, the tissue that makes intraocular fluid.

Nd:Yag laser is also used to fix “after-cataracts.”  When the natural cataract is removed from the eye, it is replaced by a crystal clear implant.  The implant rests in a clear sac that used to hold the cataract.  This tissue is similar to “Saran” wrap and commonly gets cloudy.  This cloudy tissue causes decreased vision in much the same way the original cataract caused problems.  Using the Nd:Yag laser, a cutting laser, a small hole is cut in this tissue allowing vision to be restored.

Diabetic retinopathy is common treated with laser photocoagulation.  Most of the time an argon laser is used for either treating macular edema or proliferative diabetic retinopathy.  An argon laser transfers heat and is a type of thermal laser treatment.  Laser treatment for diabetic macular edema is directed at microaneurysms.  Theoretically, the heat from the laser causes these tiny outpouchings along the vessel walls to scar over and stop leaking.  The same laser is used to perform panretinal photocoagulation (PRP) for cases of proliferative diabetic retinopathy.

Photodynamic Therapy (PDT) is a type of treatment for wet macular degeneration.  It was introduced as a “cold” laser.  A drug, Verteporfin,  is infused into the body via an intravenous line.  The drug accumulates in the abnormal blood vessels gathered underneath the retina.  The PDT laser is then used to convert the accumulated Verteporfin into a substance toxic to the neovascular tissue.  This treatment is still used for wet macular degeneration.

CO2 and Erbium lasers are also used in cosmetic skin laser surgery and is included here as our oculoplastic colleagues use these in their practice.

What Does This Mean? It’s not a coincidence that there are so many lasers used in ophthalmology.    Lasers (Light Amplification by Stimulated Emission of Radiation) are basically light beams.  As the structures of the eye are directly visible, i.e. you can see them, and can be “reached” by light, or laser.  Unlike other fields of medicine, we enjoy direct visualization of the structures/tissues we are treating. 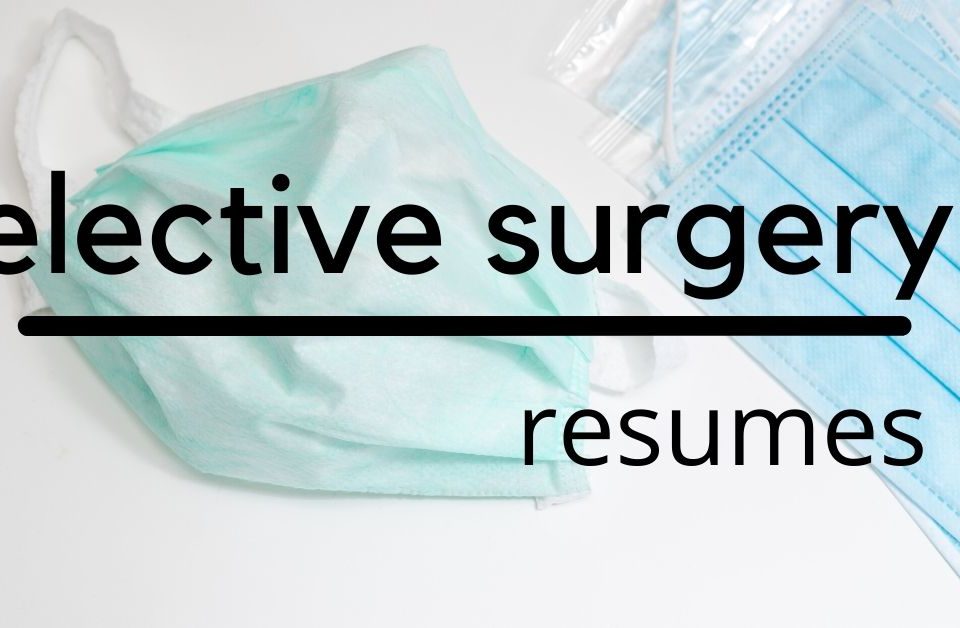