"Mrs. Ozurdex" Does Not See Well

About 2 weeks ago, I injected the left eye of one of my patients with Ozurdex™.  Ozurdex will release a steroid, dexamethasone, for up to 6 months.  The FDA approved Ozurdex for the treatment of retinal vein occlusions (not diabetic retinopathy and not macular degeneration).

My patient sustained a branch retinal vein occlusion to his left eye a few months ago.  The “gold standard” of treatment used to be laser treatment, but there was too much intraretinal hemorrhage to permit laser.

I told my patient about Ozurdex.  I told him that the major risk of injections is the possibility of blinding infection (endophthalmitis) which is estimated to be about 1/2000 (the same as cataract surgery).  He understood and agreed to treatment.  We gave him antibiotic drops to use prior to his return for the injection.

On injection day, in the office, his eye was cleansed with the same povidone/iodine disinfectant used in the operating room.  His eye was numbed with a Q-tip soaked in numbing solution.  This was followed by a small injection of numbing medicine.

I use a wire contraption, called a speculum, to keep the eye open.  The Ozurdex comes pre-packaged with a sharp needle for insertion.  Carefully choosing a spot at the bottom of the eye, I injected the sustained release system.  It is as big as a grain of rice.

The needle and applicator were removed.  The hole is quite small (22 gauge) and is self sealing, that is, the eye doesn’t leak when the needle is withdrawn and no stitches are needed.  He did not require a patch and was given instructions to use antibiotic drops for a few days.

Mr. Ozurdex returned this AM telling us that the vision improved in just a few days.  Today was actually 2 weeks since his injection.  The vision improved from 20/200 to 20/40.  He went from legally blind to able to read!

There is still room for improvement, but the immediate results are quite exciting.  He is very excited…and so are we!

What Does This Mean? Ozurdex is one of four sustained release systems for eye treatment.  Ozurdex is the only product FDA approved, albeit for retinal vein occlusions.  The significance of “Mr. Ozurdex” is to highlight that a new age of technology and treatment as arrived.  The product became available only a few months ago.  The treatment went smoothly.  The concept of administering injections in an office setting is “old hat.”

In the very near future, other systems will come closer to FDA approval.  Some of these systems will be releasing drugs for diabetic retinopathy and, eventually, wet macular degeneration.  Iluvien (pSivida/Alimera) is hopefully going to be approved for the treatment of diabetic macular edema.  Suromodics’ anticipates a product delivering Lucentis for sustained release treatment of wet macular degeneration.  Icon Bioscience is the latest to enter the market, now testing a system to help with healing after cataract surgery, but they too, have plans for products to treat the retina. 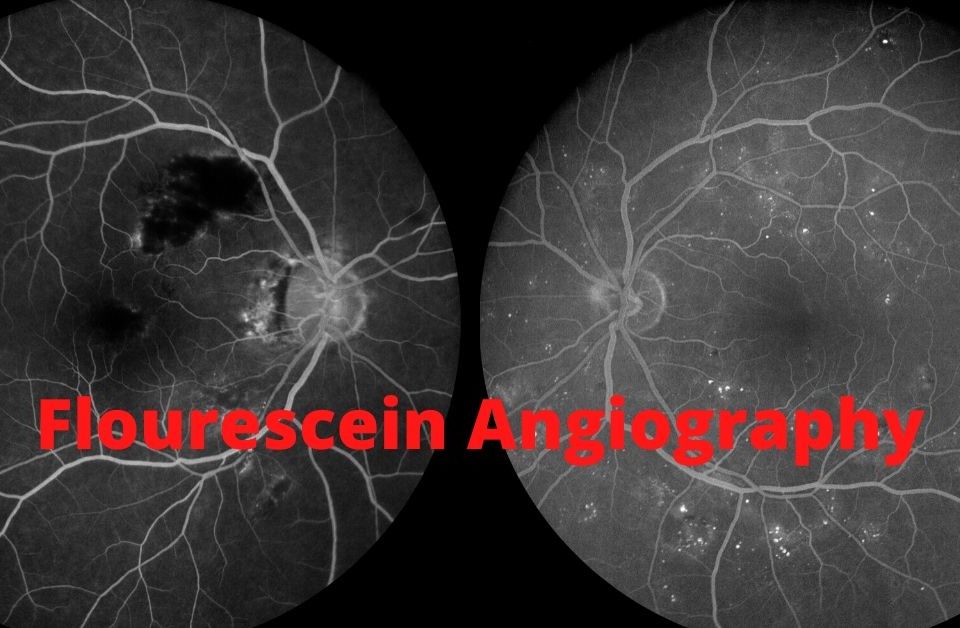