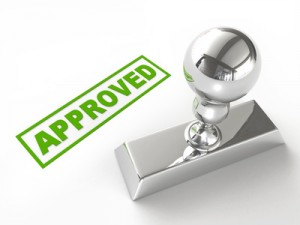 Iluvien continues to make progress outside the US for treatment of macular edema due to diabetic retinopathy.

Iluvien, a sustained release drug delivery system from Alimera Sciences, is a proprietary intraocular injection for the treatment of diabetic macular edema.  Iluvien releases a steroid for up to 36 months and may be a significant treatment for the most common “complication” of diabetic retinopathy.

Normal retinal vessels tend to leak the clear fluid part of blood into the retinal tissue.  If the fluid accumulates in the macula, vision is often decreased.  Treatment is aimed at preventing further accumulation of fluid and thus preventing further loss of vision.  Often the “swelling” can be fixed and vision improves.

Iluvien was just approved for use in Austria several weeks ago.  This marks the first sustained release pharmaceutical in that country for the treatment of DME (diabetic macular edema).

More recently, the United Kingdom allowed marketing authorization for Iluvien, too.  This is the second EU (European Union) country to accept the drug.

Iluvien is not approved for use in the United States.  Most recently, the FDA was not satisfied with the safety data presented by Alimera Sciences, Inc. and recommended additional clinical trials.

Treatment of macular edema from diabetes is difficult and can be frustrating.  Intraocular injections have been a great alternative to the gold standard of laser treatment.

Laser treatment for diabetic macular edema is not appropriate for all patients and alternative treatments are needed.

Ozurdex, a product similar to Iluvien, is FDA approved but not for diabetic macular edema yet has been used “off label.”