Ocriplasmin, or Jetrea,  has been FDA approved.  The drug is approved only for a retinal condition called vitreomacular traction (VMT) or vitreomacular adhesion (VMA).  The VMT may or may not be associated with a macular hole.

VMT is basically an incomplete, or partial, PVD (posterior vitreous detachment) with subsequent “pulling” on the macula.  This “pulling” is also known as traction and can cause microscopic elevation on the macula and may lead to macular hole formation.

Ocriplasmin (previously known as microplasmin) may be an effective way to complete this PVD and chemically cleave the adhesion between the vitreous and macula.

Ocriplasmin is given as an intravitreal injection.  The medicine is injected directly into the eye as are other intraocular injections of Avastin, Lucentis and Ozurdex.

Ocriplasmin is a proteolytic enzyme which may chemically cause a more complete separation of the vitreous and surface of the retina.  Cleaving the adhesion between the vitreous and macular surface may improve vision and the macular hole, if present.

In the study presented to the FDA, patients received one injection of ocriplasmin.

This is a novel drug to chemically separate the vitreous from the retina.  It has the potential to be an alternative to vitrectomy, the present accepted method for treating VMT and macular hole.

Intravitreal injections are delivered routinely in the office, thus, there is virtually no technique for physicians to “learn.”

The results, however, to not compare with the efficacy of vitrectomy eye surgery.  VMT is “cured” almost all of the time and macular holes are repaired at least 90% of the time with a single surgical attempt.

Lastly, for the floater community, I don’t believe this to be a substitute for surgery, but may be used as an adjunct to create a PVD before considering “floater only vitrectomy (FOV)”.  Creating a PVD may make the floaters worse by changing the location +/- causing additional floaters.

As the use of Ocriplasmin becomes adopted by retinal physicians, it will be exciting to see if the efficacy of the drug can be improved and whether or not there will be other indications.  For instance, will the results improve with repeated injections? 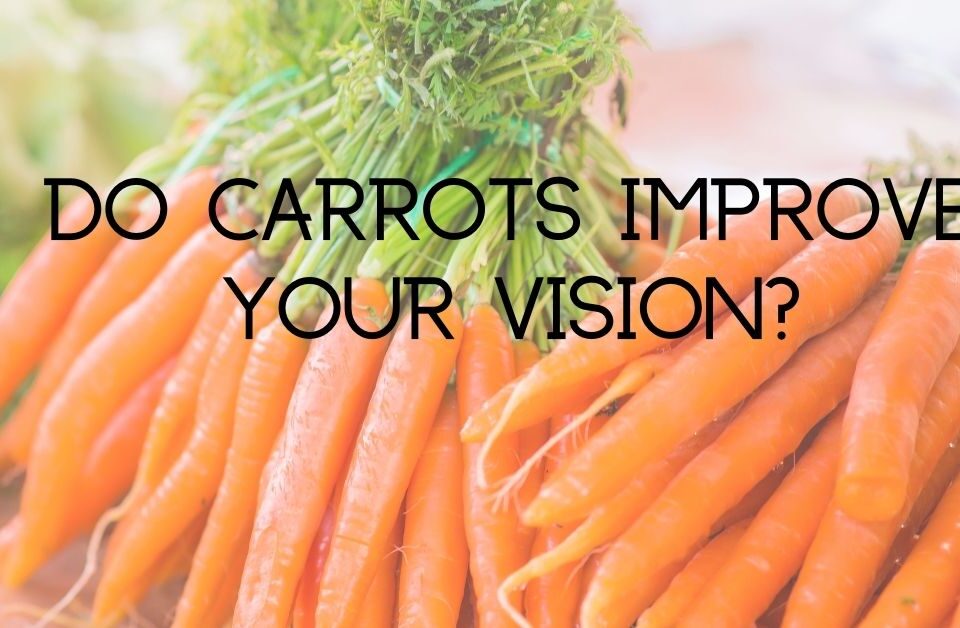