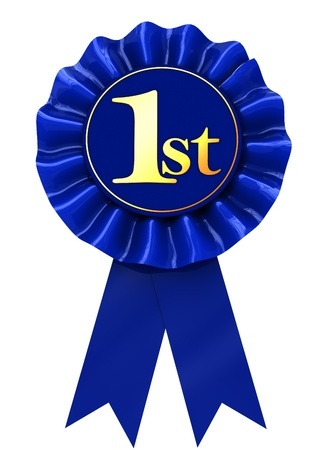 Eylea, Lucentis and Avastin were compared head to head for the treatment of diabetic macular edema.  For certain patients with this common complication of diabetic retinopathy, Eylea was superior.

The common complication of diabetic retinopathy is diabetic macular edema (aka DME, CSME).  The normal blood vessels of the retina leak blood and fluid into the retinal tissue.  When the fluid accumulates in the macula (the functional center of the retina), vision decreases.

Anti-VEGF drugs include:  Eylea (aflibercept), Lucentis (ranibizumab) and Avastin (bevacizumab).  Both Eylea and Lucentis are FDA approved for the treatment of DME, whereas all three are used routinely by retina specialists and are considered “standard of care.”

A study comparing the 3 drugs has never been completed.  This NIH-funded study, called Protocol T,  is the first to compare these similar treatments for diabetic macular edema.

The study involved 660 patients randomized to receive one of the three drugs.  The study lasted one year with the results published recently in the New England Journal of Medicine.

The results indicate that all 3 anti-VEGF medications are effective treatments for DME.  Those patients with moderate or worse vision treated with Eylea, however, improved more than similar patients treated with Lucentis or Avastin.

Moderate vision loss was defined as 20/50 or worse.

To restate the findings;  patients with 20/50 vision or worse had better vision improvement if given Eylea.

For patients with less severe vision loss, the 3 drugs seem to be equally effective.

It is estimated that 75% of the patients receiving treatment for DME have vision better than 20/50.  This comparison indicates the 3 are equally effective.

I personally prefer Avastin over the other two drugs, because, until now, there was no evidence any particular drug was better, but Avastin is significantly cheaper.

We finally have evidence giving us clinical evidence as to when to use which drug.