Vitreous Hemorrhage in a Patient with Diabetes 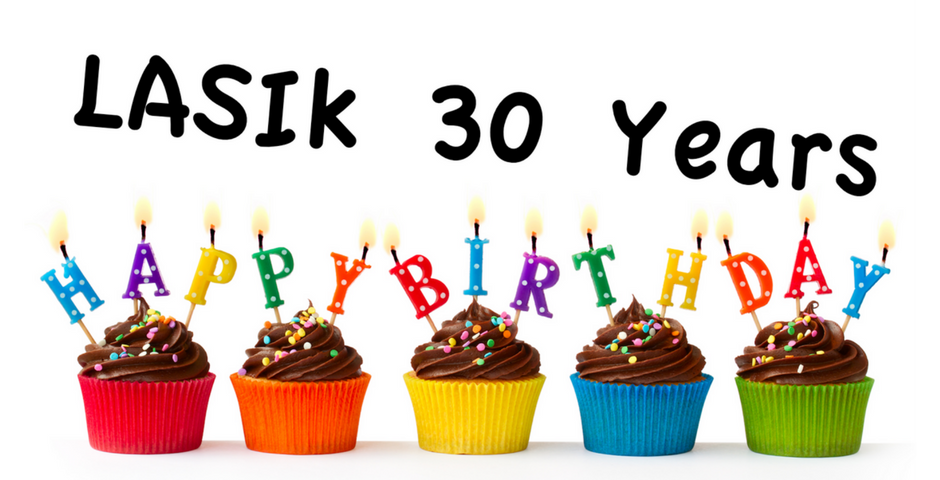 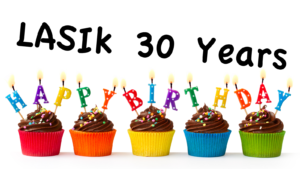 PRK (photorefractive keratectomy) is still performed today though LASIK has become the modern favorite, at least in the United States.

The idea to use a laser on human tissue began in 1983 with the publishing of a scientific paper proposing the idea.  The excimer laser had been already developed, but was used for industrial purposes to manufacture microelectronic devices and semi-conductors.

What if the precision of the excimer laser could be used to reshape the cornea, and hence, change the refractive power of the eye?

The team of researchers practiced and practiced, first on plastic blocks then on cadaver animal and human eyes.  Finally, the “procedure” was ready for live human testing.

How would they go about getting permission?

The first patient, Mrs. Cassady, to have laser vision correction had cancer of the eye socket.  Treatment for the cancer behind her eye was to include removal of the healthy eye.

Mrs. Cassady gave her permission to have PRK performed to her eye before the eye was to be removed.  The FDA agreed.

The laser surgery was successful and paved the way for eventual clinical trials for the excimer to be used clinically.

All thanks to the bravery of Mrs. Cassady.

PRK and LASIK (laser-assisted in situ keratomileusis) are very similar.  Both use the excimer laser to reshape the cornea to accurately change the refractive power of the eye.

While the visual results are essentially identical, LASIK requires formation of a corneal flap, whereas PRK does not.  The hinged flap, like a man hole cover is moved out of the way during the laser reshaping and then replaced.  In PRK the surface tissue is ablated and not replaced.  The corneal surface will heal by itself.

On the other hand…not all patients can have LASIK.   Patients who are considering LASIK must have a thick enough cornea for a flap to be created, that is, some patients with insufficient corneal thickness or too high a prescription can only consider PRK.