Durysta™ was approved by the FDA in March of this year to deliver medication to control open-angle glaucoma. It is the first implantable sustained-release delivery system for reducing intraocular pressure.

Biodegradable Implant for the Eye

Durysta is a tiny implant smaller than a grain of rice. It comes preloaded in its own injection delivery system. The implant is placed underneath the cornea, on the edge of the iris where it will deliver intraocular pressure reducing medication to the exact area it is needed. Once the medication is all dispensed the implant biodegrades.

Implants are made biodegradable by using compounds present in nature to create polymers. These polymer plastics degrade, and the body naturally eliminates the wastes.  The system is very similar to Ozurdex, a sustained release platform used to treat complications of diabetic retinopathy and retinal vascular occlusions.

The implantation is not painful and can be done in a doctor’s office.

The implant releases Bimatoprost, a drug that lowers intraocular pressure by increasing the outflow of aqueous humour. While the drug has been used as pressure-reducing eye drops since being approved by the FDA in 2001, the sustained release formulation is novel.

Non-adherence to glaucoma treatment has been a problem for many years. Reports vary, and non-adherence has been reported to be from 30% to 80% of patients treated. Having an implant that delivers the medication will eliminate the issue of non-adherence in the patients receiving the implants.

How does Glaucoma Damage Eyesight?

The first symptoms of this optic nerve deterioration is a subtle loss of peripheral (side) vision.

Damage to the optic nerve is irreversible. The cable of nerve fibers that carry visual signals to the brain do not have the ability to regenerate or heal. That’s why it is important to begin treating glaucoma before any vision loss occurs.

How is Glaucoma Diagnosed?

The presence of glaucoma can be discovered during a routine eye exam.

In the early stages, before it causes any vision loss, glaucoma has no symptoms. Having regular eye exams can detect glaucoma in the very early stages and treatment to lower eye pressure can be started. 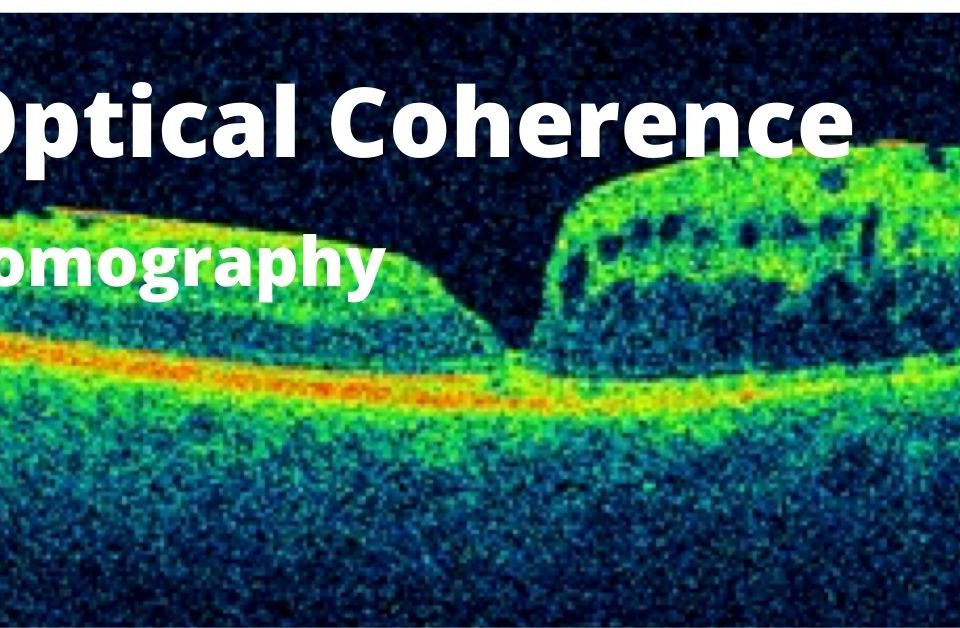 What is OCT? | Optical Coherence Tomography